Ivy was formed without forearms or hands, which was discovered halfway through Vanessa’s pregnancy. Because of this, she was pressured by her medical team to terminate the pregnancy. The doctors insisted her daughter would have no quality of life and left Vanessa wondering if terminating would be the selfless thing to do. When she refused the termination, zero medical support or resources were offered.

In this episode, we dig into what that was like for her, the ableism that fuels that type of pressure to terminate, as well as the ableism we have to unlearn as parents.

**Note: Ableism is defined as “discrimination in favor of able-bodied people.”

The War Amps of Canada.

What Happened to You? By James Catchpole. 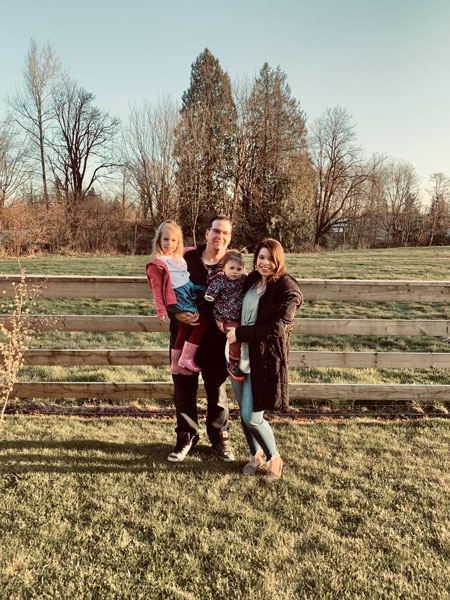 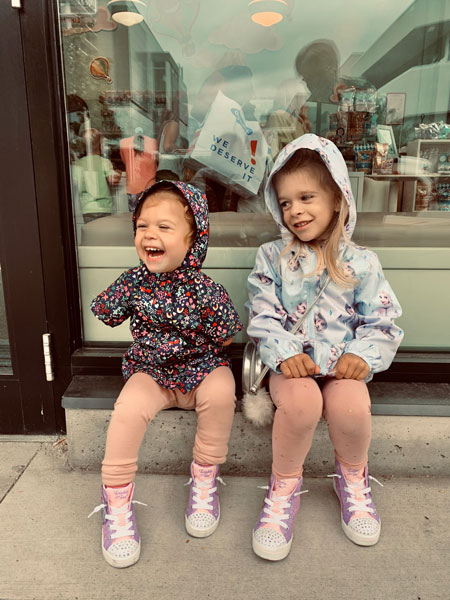 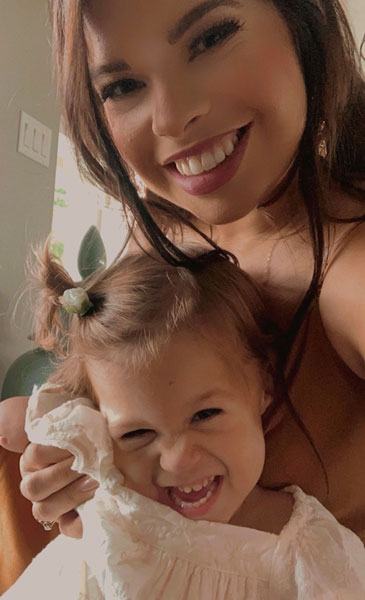 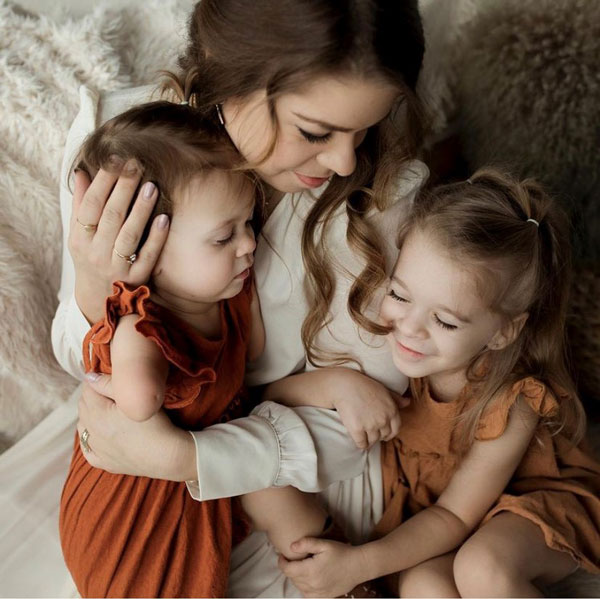 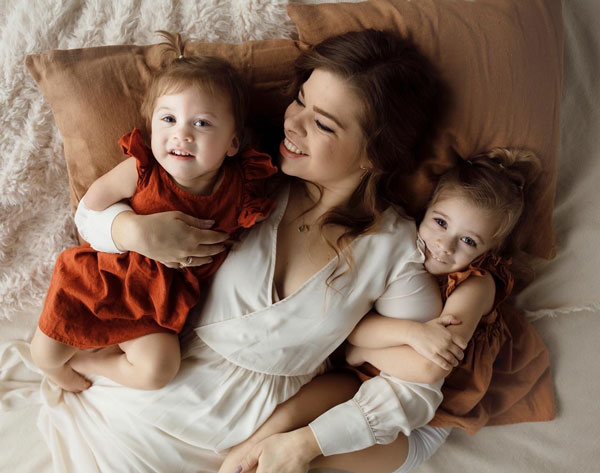 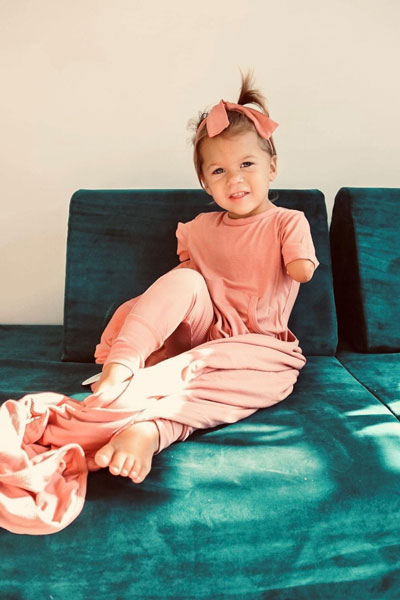 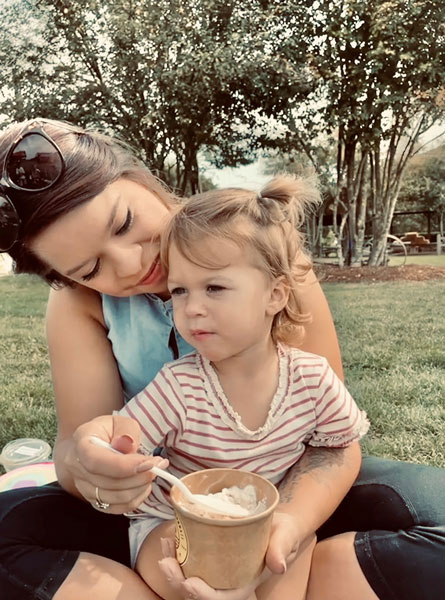 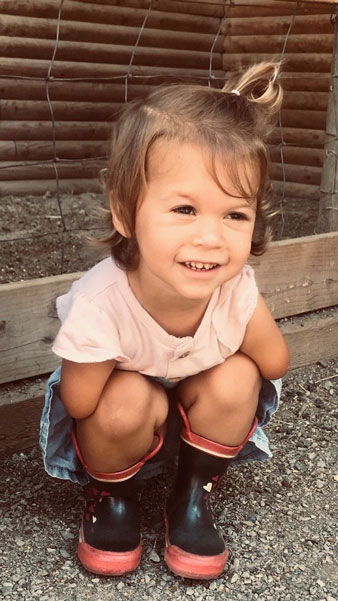 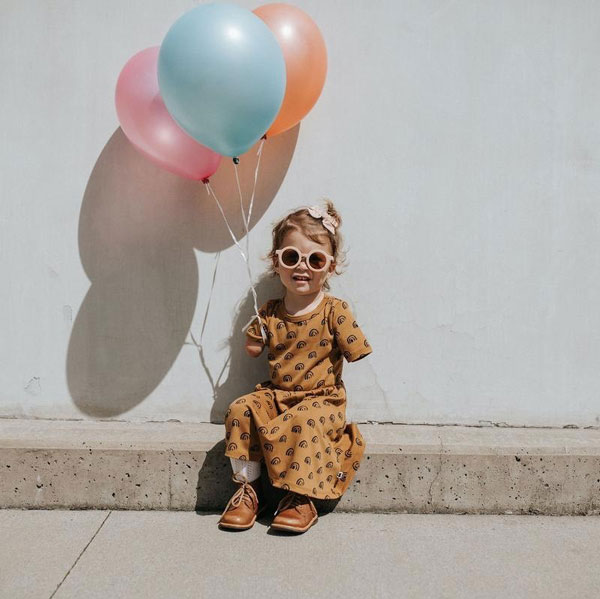 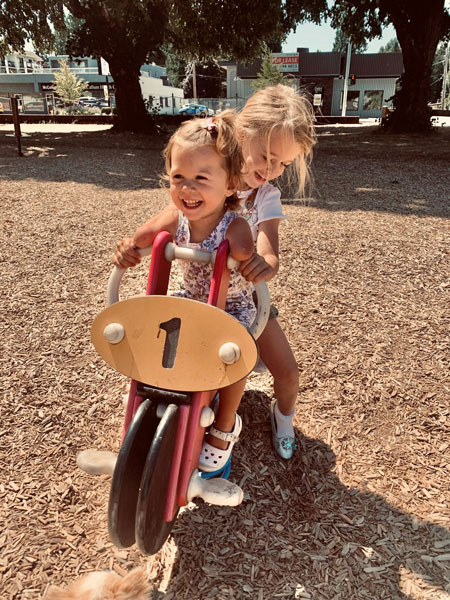 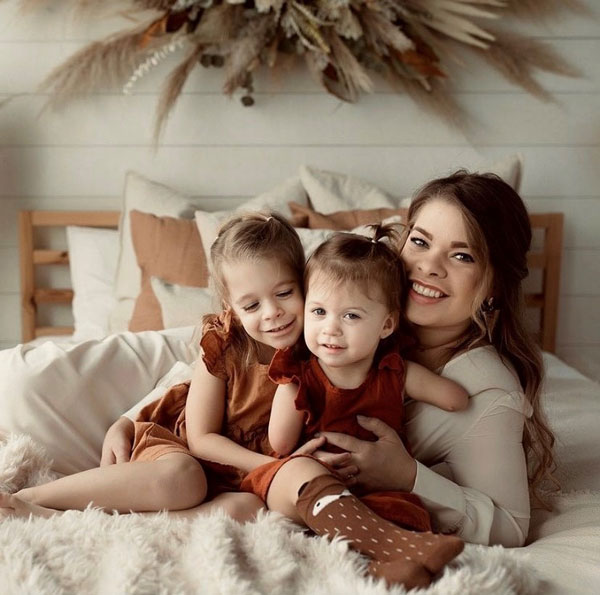 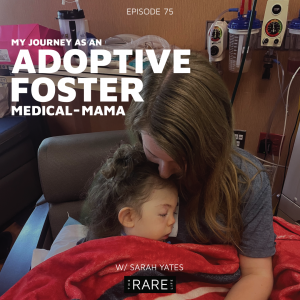