Not every twin has a living sibling—and Lily is an example of this tragic phenomenon. Her sister Autumn passed away at 24-weeks gestation, and she was born a few days later. In this episode, mom Jess shares the pain of losing a child and of the struggles that Lily has had because of her premature birth.

Lily has a tracheostomy, is G-tube fed, and has damaged lungs due to her intubation during her 256-day NICU stay as she fought for her life. Lily almost died several times during her stay, but one time in particular has really stuck with her.

Still Apart of Us, a Podcast about Stillbirth and Infant Loss: https://stillapartofus.com/ 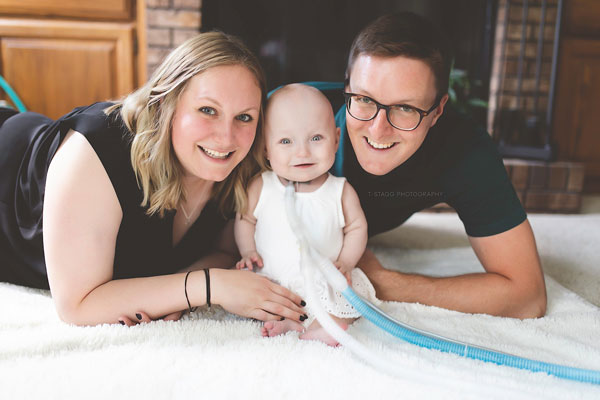 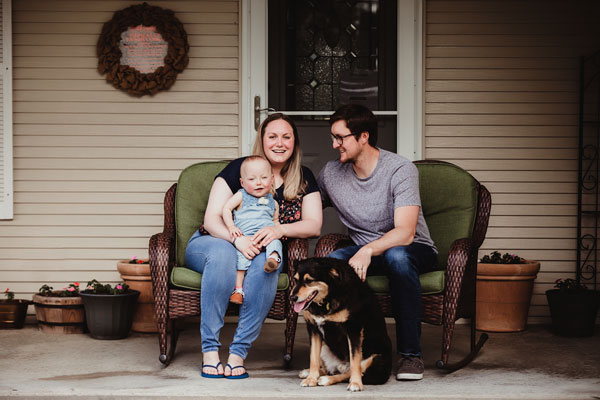 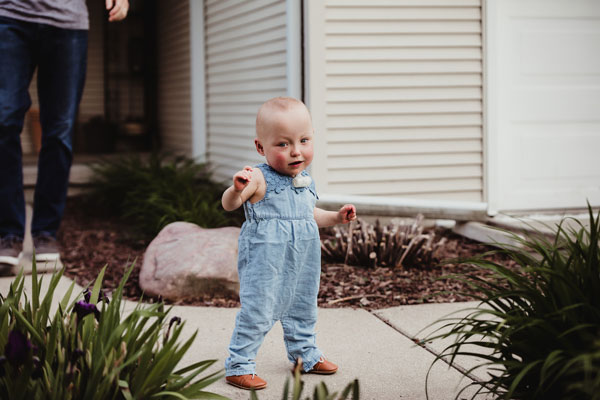 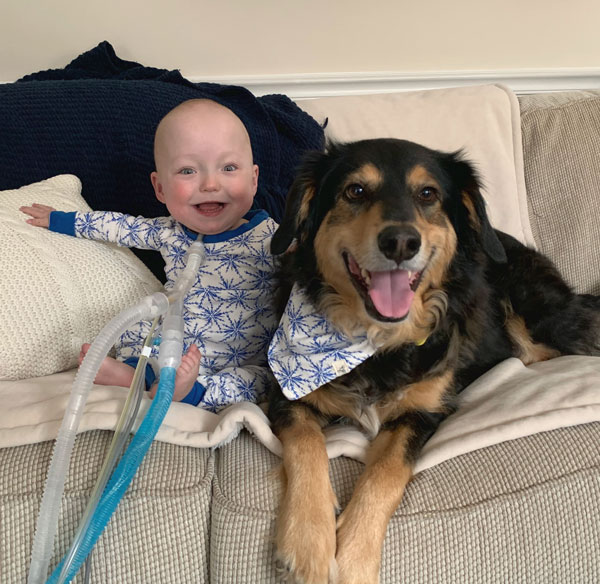 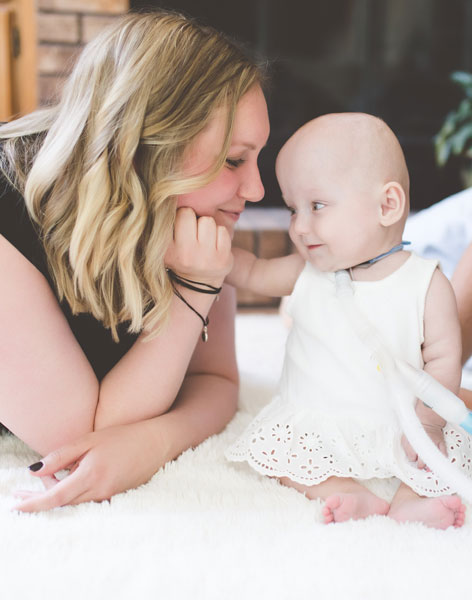 The day I interviewed Jess for her episodes was a crazy one.

I had finally taken Kimball in for a (un)sleep study the night before.

It was the kind of thing that had been postponed for months and months and required phone tag between specialists to secure needed referrals and proof that Kimball needed one. As if his severe airway issues wasn’t proof enough.

It was such a familiar situation—we were told we’d receive a phone call to schedule his sleep study within the next few days. I internally rolled my eyes and thought “That’d be a first!” Sure enough, I found myself calling them a week later to find that the order hadn’t gone through and they would get back to me when it had. “Sure, you will”, I thought. I know this game as well as anyone. Several more weeks went by and I finally followed up.

The order was in.

And surprise! They had a last-minute cancellation and had an opening for that very night. Because of a morning appointment with audiology scheduled for the very next morning I initially opted for a later date. But before we hung up, I impulsively took the same-day appointment. It was a much-needed appointment, and chances were that he’d have cold symptoms by the later available date and have to reschedule.

I quickly asked other medical parents for advice to make it a success, and packed our bags.

Fast forward to the next day. When the sleep-lab tech came in to tell us we were done, he said they require a minimum of four hours of sleep to analyze. He wasn’t sure he got enough, and we may have to have a redo.

Need I say more about how our night went?

We tackled the much-needed audiology appointment an hour after returning home in a sleep-deprived daze and I wondered how I would be able to conduct the interviews with Jess that very night.

My brain was in a fog and I wasn’t thinking clearly.

But I decided to go ahead and soldier through. I was super excited for it and didn’t want to have to reschedule.

So as planned, Jess and I jumped on Zoom after the kids’ bedtimes.

My worry about my sleep deprivation quickly dissipated.

Jess Wolff is so easy to talk to. We instantly connected and laughed about sleep studies and lack of sleep (all-too familiar in our world of medically complex kiddos). This connection meant so much, and we quickly became engulfed in our conversation.

And it was exactly what I go after when creating episodes.

Jess’s life has been far from easy since the arrival or her twins Lily and A.

The loss of her daughter A has stayed with her, and the day they found out she had died remains the worst of Jess’s life. Jess confessed to me:

“While I love watching every single thing that this kid [Lily] does, there will always be just that little voice in my head saying like, No, there should be two of them.”

And she holds a lot of guilt because of it. She emotionally said:

“When we received the results of A’s autopsy and microarray, she was perfect. What failed her was my body. And Lily! Lily is trached and Lily has all of these complications from prematurity because I could not keep her safe. And I, on a good day, know that it wasn't my fault. You know, just I'm sure you know. But that feeling will live inside of me forever.”

It was such a freeing—albeit bitter—experience to hear my own dark and heavy sentiments echoed by another mom who got it. We talked about the fruitless attempts to logic ourselves out of the feeling that our children’s suffering and demise was our fault—and we both have found some degree of peace in the acceptance of this ideation.

This kind of connection is what I live for. It’s this soul-deep experience that is equally sweet as the isolation from “typical” parents is painful.

After we were done recording, I knew I had a friend in Jess. We decided to meet in person someday (and Lily and Kimball, of course), despite the 1,500 miles that stand between us.

We hung up, and I was elated. My fatigue was gone, and I knew I had gained a dear friend in Jess, and a gem of an episode.

It was the perfect end to the longest of days.